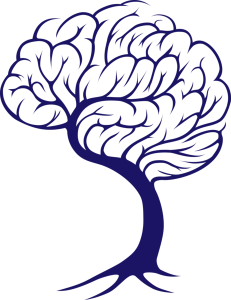 I was fascinated to read that Carl Jung had a patient with an obvious problem that he was unable to address directly for years. Jung felt like a fraud at times, but his measured approach was vindicated after several years when the patient declared himself cured. The patient then calmly described the issue that Jung had been aware of early in the care. Had Jung confronted the man directly before he was ready, the client would have abandoned the process. The client thanked Jung for staying with him long enough for him to learn to trust him.

We all need trust to be truthful. If we aren’t being truthful or someone isn’t truthful with us, it’s time to shift the focus from the issue to trust. Talking about trust can be part of that process, but the bigger trust comes from repeated experiences of being respected and honored.

SpeakStrong isn’t about brutal honesty. It is about considered sincerity. Dare to be strong, care to be kind. And sometimes you have to dare to be kind. Not easy in a world that imagines Rome was built in a day.