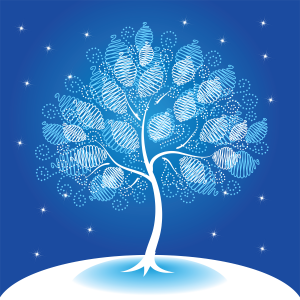 Early in the conversation I told Angela about my gallbladder episode in the night. Angela is interested in hearing about those experiences both as a friend and as a health professional. The conversation eventually drifted to a discussion of a confusing situation that has been troubling me in an important relationship. Angela listened to my mullings with insight and caring. Then she asked the most wonderful question. She asked,

Knowing Angela, I anticipated something I wanted to hear.

“You’re processing all the emotions that are associated with gall-bladder, and that means you won’t have to deal with them again later. Most people just ignore the emotions.”

Angela’s words touched me on many levels. The comment took my attention to the emotions I observe myself during gallbladder incidents. I definitely notice a specific mindset when my gall-bladder is not happy. Her words helped me watch for traces of gallbladder emotional contamination.

The main gift of her words, however, came from her validation of the integrity of how I process relationship quagmires. Sometimes people hear my attempts at sorting confusion as complaining. Angela knows better.

I dreamed that I was talking to young service personnel about errors, flaws and inefficiencies in their service. I was seeking to collaborate on improvement. The young workers responded by rolling their eyes and dismissing me. In the dream, I personalized the judgments and doubted myself. I was ready to give up, but decided to speak with a manager. It felt like a last ditch attempt, but the manager listened with interest. She sought to understand where I was coming from and found my input useful.

The message is pretty clear. Just because some people can’t hear what you say doesn’t mean you don’t have anything important to say. Some people will put up walls and resistance – that doesn’t mean you’re wrong to speak. In fact, your efforts to clarify are beautiful, even if your words don’t land as you intend.

May I tell you what I think is beautiful? People like Angela who recognize the beauty of the process. We’ve been friends for years and we’ve been through a few beautiful processes ourselves.