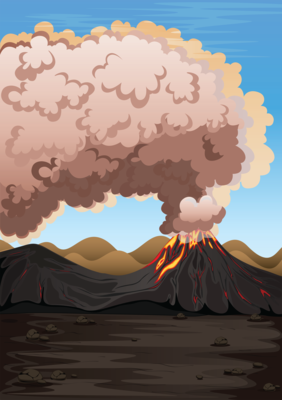 I didn’t know if Noel would have any idea what that meant. Clearly he did.

When I first heard about it, I didn’t know what it meant that Mars had been retrograde and was going direct on May 20th. I just knew I felt like I had been living in a pressure cooker and that things seemed stalled. The idea caught my interest. I related experientially to the descriptions – like this one –

Think of capping a volcano and sending the energy back into the Earth— that’s what happens to each of us during this part of Mars’ cycle. That’s why some folks will explode with frustration and make very poor decisions and moves now, responding with violence and anger instead of patience and dialogue.

That’s how I felt yesterday.

Today is a new day.  Noel and I went downstairs for Bob’s computer repairs. The things that should have taken a half hour took… a half hour!

Today IS a new day. My to-do list became a ta-da list. The lid is off the pressure cooker.

How cool is that? Enjoy the new spring!