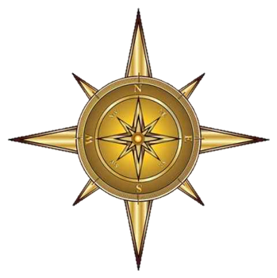 When someone does you the honor of letting you coach them – either formally or casually – resist the temptation to over-advise. Yesterday, my husband told me, “I should listen to you more often.” I had told him his focus on troubleshooting the blinking modem light right before bed felt like an intrusion on our evening. He realized how much of an intrusion it was when he woke in the wee hours of the morning obsessing on what might have caused it.

His admission was music to my ears. I honor those words by resisting the temptation to go into detail about other things he “should” listen to me about. He’s a grown man and very wise. He doesn’t need me to tell him how to live his life. Honoring his sovereignty protects the power of my words. It helps him hear me when he invites my input or when I feel some input is needed.

This morning I considered nudging him in a direction I want him to go. I believe it will be good for him and he has agreed to do it – when the timing feels right to him.  I reflected on a dream and concluded his direction for himself is working just fine. He knows his own process better than I do. Plus, even if he would benefit now from doing what I would like him to, he would probably benefit far more when he makes the choice.

Thanks to the readers who expressed interest in a dream group. I’m letting that idea incubate, and it helps to know of your interest.