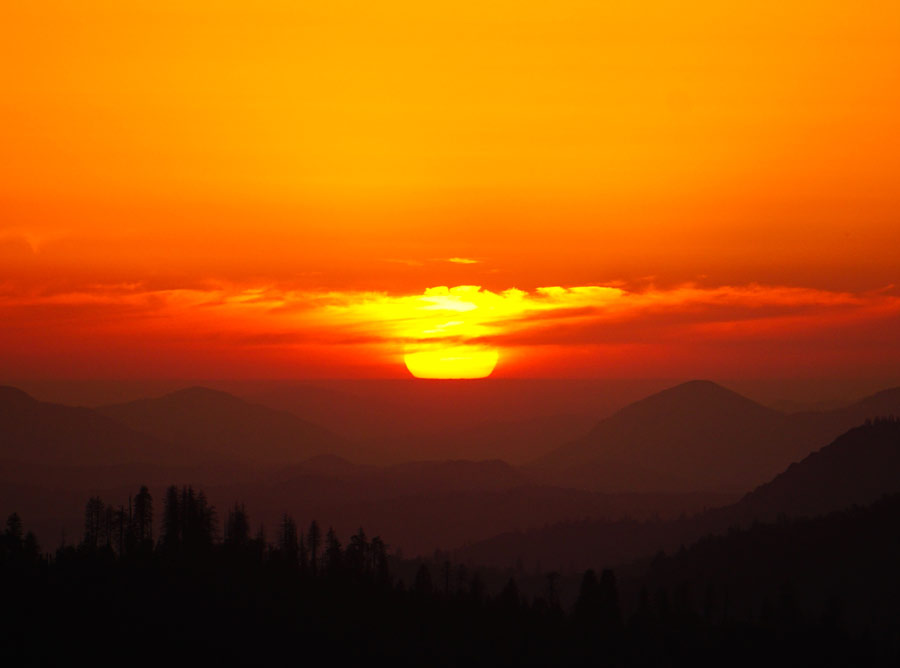 It was a good year to withdraw. No – I’m not talking about Afghanistan, though it probably would have been a good time for that too. I’m talking about pressing pause and taking a hiatus from my SpeakStrong platform.

I could have written an entire book of Poison Phrases from a few minutes of his speeches. He made a mockery of principles I hold dear and teach. He exalted principles I deplore. He ridiculed values I treasured. He venerated ambitions I refute. He trashed people struggling from want and abuse. He retraumatized survivors and emboldened perpetrators nationally. He was (and remains) a bully – and in 2016, he won.

His tone trickled down to some of my readers and supporters. Some regarded him as a SpeakStrong role model. Some took license from him to mock and belittle and ridicule. Some I had interacted with for years became impertinent and pushy.

When they went low, we went high… and they took us out at the knees. For a while.

Now it looks like 2021 will be a good year to reengage in a new way. Is SpeakStrong relevant after Sixty (eight)? Are PowerPhrases pertinent after the Pause? I believe so – and I trust the phrases will be more sacred and soulful than ever.

I don’t know how my platform will unfold. I am not a communication speaker and author now. I simply live my life and do my best to say what I mean and mean what I say… without being mean when I say it. Everything SpeakStrong is fresh and new and waiting to unfold. So come unfold your voice here with me.

“So THAT’S what happened!” Tina exclaimed. There is nothing quite like ideas that turn the lights on for your inner experience. The book “Trauma and the Soul” did that for me. And there is nothing like having conversations with others who, like you, lost their voices before they even learned to speak because trauma made it unsafe to ensoul in the world… and are finding them again.

My “Trauma and the Soul” study group shines light on our inner worlds and gives us a space to tell our stories. These stories need telling… phrase by phrase, tale by tale, memory by memory… as we go from Ensoulment Interruptus toward Ensoulment Completum. ( made that up. I like the way it sounds.)

For me, Tina’s exclamation,

That was a PowerPhrase. It was the exact thing I thought when I read the book. I felt the window open between my inner world and hers. For each of us, being able to talk about that inner world allowed that inner worls and the concrete outer world to become engaged and related. Some more things group members expressed were, 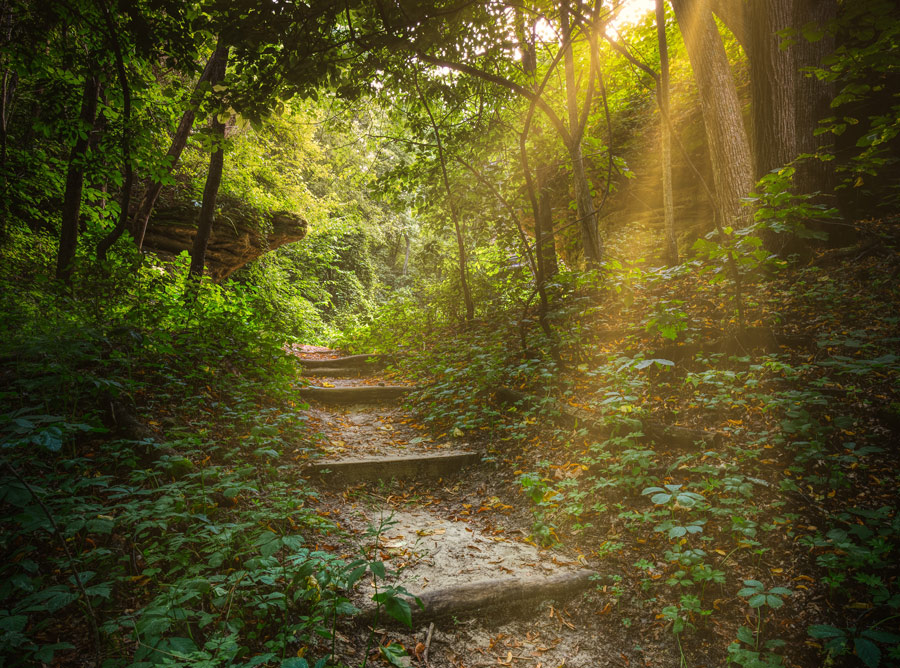 Why didn’t I say that? I ponder. Why didn’t I just ask the question?  These are honest investigations – not reflexive efforts to self-flagellate.

My quest continues. I’m still finding my voice after all these years. As the fog lifts, clarity earned by years of discovery deepens and focuses my probes and reveals answers hitherto invisible. Each time I free myself from one more confused inhibition and speak a different level of truth, my words open doors that my silence couldn’t budge.

These are not all major conversations. Many are simple seemingly inexplicable inhibitions. Like:

We have had numerous meta-conversation like that, but the little communication breakthroughs matter too. The channels of communication for the more challenging conversations are dredged by mundane questions, assertions and confessions.

My quest continues.  I’m still finding my voice after all these years. Thankfully, it seems at least for now, that the terrain I travel at this stage of the journey has more gold mines than land mines. So let’s keep saying what we mean and meaning what we say… without being mean when we say it.

I was so naïve.

But I was so naïve. I assumed others value good faith also. Not so. And that belief made me vulnerable to gaslighting.

The world is filled with bad faith arguments… particularly in politics where people lie with impunity these days. Sometimes lies so transparent they would be laughable if they weren’t so dangerous.

So I will ask:

There is no inherent magic in these phrases but they can break a trance at times. At least it breaks mine to realize that just because they say something doesn’t mean they believe it.

It hurts my heart that people manipulate my trust. But I have a shadow and I’ve done it too. Less and less now, I’m pleased to say. But it happens.

These days gaslighting is rampant in the world and very rare in my personal life. And that’s how I want to keep things. 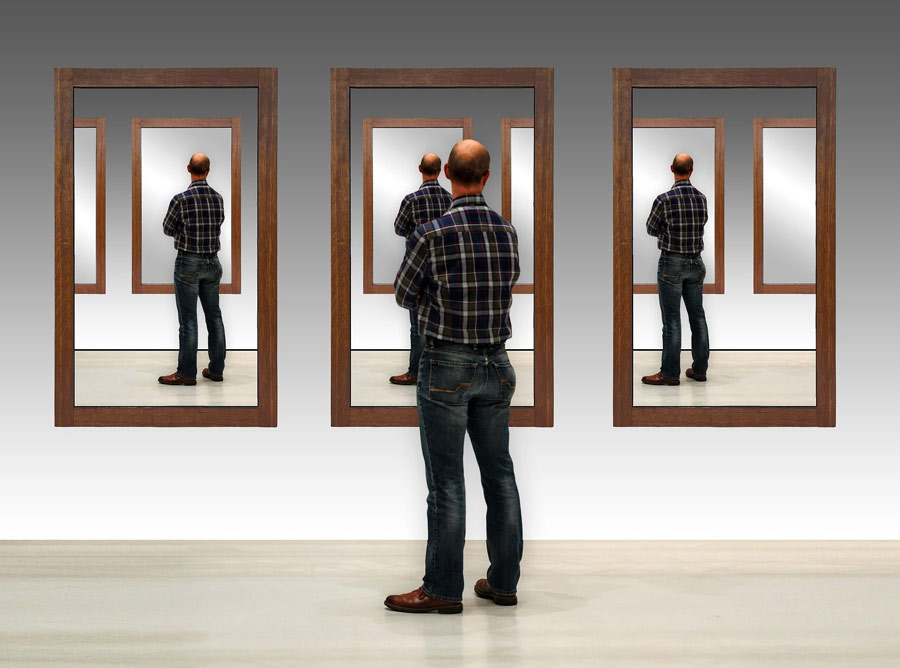 I started out by telling him he was repeating himself. Then I asked him why he repeated himself. He was a bit defensive. But when I shifted, the conversation shifted. When I asked him…

I went on to talk about how I will sometimes repeat myself when I don’t feel heard and I wonder if I respond in a way that makes him feel the need to repeat.

He told me to let him know when he is repeating himself. That was plenty good enough. I doubt I will have to do that much because when he makes a request like that he usually is ready to do things differently.

I am married to a very good man who does still have some irritating habits, but not so many anymore. And the fact we can talk about it makes all the difference. 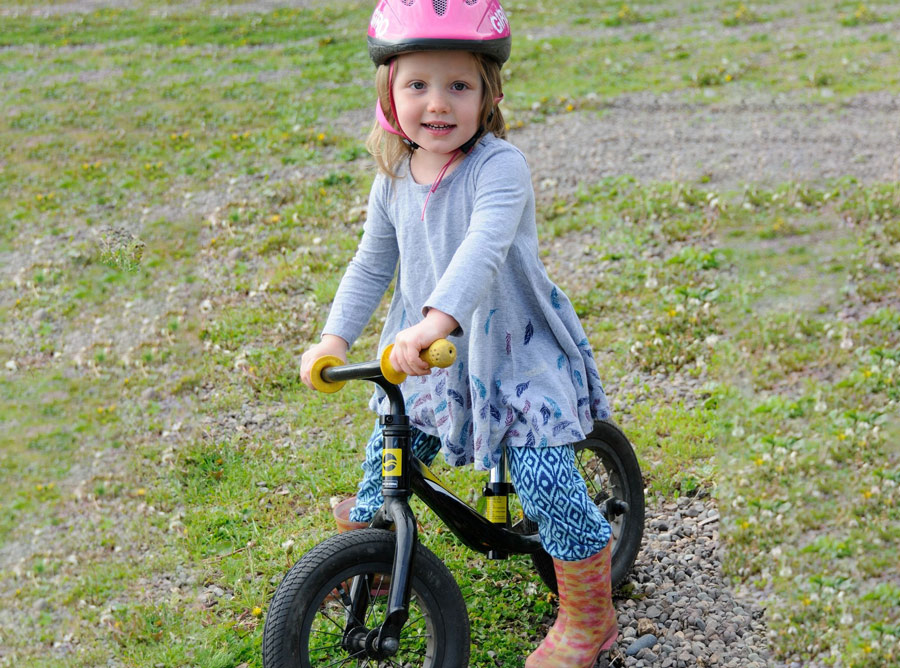 I am impressed by the kiddos – especially the young gals – on Outpost Road.

I don’t recall being this confident and comfortable and outspoken with adults while growing up.

Some neighbors had allowed folks to access the trails behind us through their property, but when people started coming from other areas it became too much and they posted no trespassing signs. They gave us specific permission to still use their access.

But 6 year old Kay didn’t know that when she saw me. I don’t think she recognized me from the distance either. She calmly called out:

I would not have had the confidence for that at her age. Sometimes I have to nudge myself to do things like that even now. This is a different generation.

All the neighbor kids learned our names long before we learned theirs.  They initiate conversations.

They seem fearless. One neighbor got a motorized bike when she was 3 and raced up and down the hill at that tender age. That kind of precociousness might be scary if they weren’t so balanced. These kids are feisty but not rude. They are outspoken but not abrupt. They are spunky but not offensive.

They SpeakStrong. They sure have a head start on me. Some of us are still finding our voices and many of them never lost theirs. I do have things I can teach them, but they also have so much they can teach me – just by being who they are.

Hi all. You haven’t heard from me for a while. No new PowerPhrases or Poison Phrases to noodle and apply. That may change soon. I continue to enjoy retirement and I also have felt posts percolating inside me. I don’t know when posts will be ripe for SpeakStrong prime time. Currently my website is a bit of a mess and my blog subscription service is ending as of today. There is creative and technical work to be done – while I’m enjoying retirement and want to keep life mellow.

I am developing a new site and will have a blog broadcast service when the blog is up and running. I don’t know what migration for subscribers will look like, so watch for notification from me. I may need you to confirm your subscription. I have no forecast of when that might be.

The New SpeakStrong will be a fresh look at Speaking Strong with a focus on soul-level communication. There will be stories and tales of PowerPhrases in interpersonal relationships where intimacy and connection matter as much or more as getting the concrete results you seek. It will be an exploration that will evolve along the way informed by life experiences and conversations.

So thanks for being part of my community and stay tuned.

SpeakStrong. PowerPhrases. My books by the box are still available for the cost of shipping. That’s $26 for most places, via media mail. Email me if you are interested.

Retirement still agrees with me. Keep on Speaking Strong!

I am liquidating my book inventories and do I ever have a lot of books! I gave books away at Colorado Springs Business Journal events – and moved about 500 at a time. But there are many, many more to go. I am willing to give them away for the cost of shipping by the box. I can ship media mail to reduce the cost.

I also invite ideas of how to find homes for these books. If you are in the Colorado Springs area and know of a place like a corporate lobby where I could arrange to park myself to give them out, I would be happy to do that. If you are connected to HR of come company that might be interested, please pass the info on.

Thanks! And keep on speaking strong!

The candy wrappers by the shed were the first clue. Our suspicions were confirmed later when we heard squeals and giggles and the bark of a dog. I caught a glimpse of them once. We have some little girls living behind us now and they cut through our yard to get to their friends’ houses.

Maybe they aren’t concerned about trespassing. Kids are different from how we were so many years ago. But I can also imagine that their squeals and giggles would be even more joyful for them if they knew that we delight each time we hear them. That is an advantage of asking.